Over the weekend, my husband was given the task of grooming our Shi’tsu/Jack Russel, Chewy. Chewy used to be cute and patient and easy to groom

but now she’s 15 and grumpy and nips you when she’s had enough. This time was the worst it’s ever been and it took all the patience hubby had, which isn’t very much. It took 3 days and a couple of hours each day, to complete grooming her because she resisted so much. And yes, we’ll be sending her to a professional groomer from now on. :(. The result is an unhappy husband, and an unhappy dog who now looks like this

Not exactly the salon look we were going for. If she had just kept still, the whole ordeal would have been over in about an hour and a half.

Her complete aversion to being groomed got me thinking that people do this also, myself included. Sometimes, we are so embedded in our limiting beliefs, or we’re so against change in our lives, that we prevent all the good things that life has to offer from coming to us. I know I did this for a very, very long time. I didn’t believe that I was good enough, I didn’t believe that I could run my own business, I didn’t think that I deserved money.

At its core, resistance is nothing more than negative thoughts that trigger corresponding negative emotions. As simple as that explanation may be, overcoming the problems it can cause is a little more complex.

The Law of Attraction is often described as one of the governing spiritual laws of our universe, and the function of this law is to create our outer perception of reality according to the content of our thoughts. In other words, what you think about and focus on most often, you attract.

The thoughts you think act as a broadcast “signal” that tells the universe what you would like to experience – even if you are focusing on things that you would definitely like to avoid experiencing!

When you focus on something repetitively, you start attracting more of its essence back into your life – whether that thing is of a positive or negative nature. Think about it; if you focus on lack – lack of money, for example – you receive more of that, because that’s the signal you’re sending the universe. Click here to read my post on gratitude.

What is Resistance and How Can I Release It?

As I mentioned above, resistance is caused by negative thoughts, which trigger negative emotions. The reason this affects your results with the Law of Attraction so powerfully is because the universe can only deliver situations and experiences that MATCH your dominant focus.

If you have a bunch of resistance clogging up your energetic “signal”, you are essentially telling the universe, “Please send me more of this aggravation.” (Or despair, or anger, or frustration, or sadness – whatever you are actively focused upon.)

So, picture this: You spend 30 minutes a day visualizing the amazing new life experiences you wish to attract. You imagine meeting the love of your life, getting a fantastic new job, making tons of money, regaining your gorgeous figure, and so on. During those 30 minutes each day, you are doing great! Your energetic “signal” to the universe is broadcasting exactly what you want, and you do indeed begin drawing it forth.

However, if you spend the rest of each day feeling stressed by your current job, feeling annoyed that you haven’t yet met Mr. or Ms. Right, feeling fearful about not having enough money, and so on — you CANNOT allow those things into your life! Your very focus on lack and struggle makes you INCOMPATIBLE with the things you are trying to attract.

That doesn’t mean you can’t make any progress toward your ultimate goals, but any progress you do make will likely be slow and sporadic. Obviously, since you are trying to use the Law of Attraction more purposefully, you don’t want that!

Until next time – live a life you LOVE

Hello, I'm Jane, an online home decor business owner, and entrepeneur who helps people create a sustainable income on the internet and live life on their terms. I'm writing this Blog to inspire YOU to be happy and live a life you love. 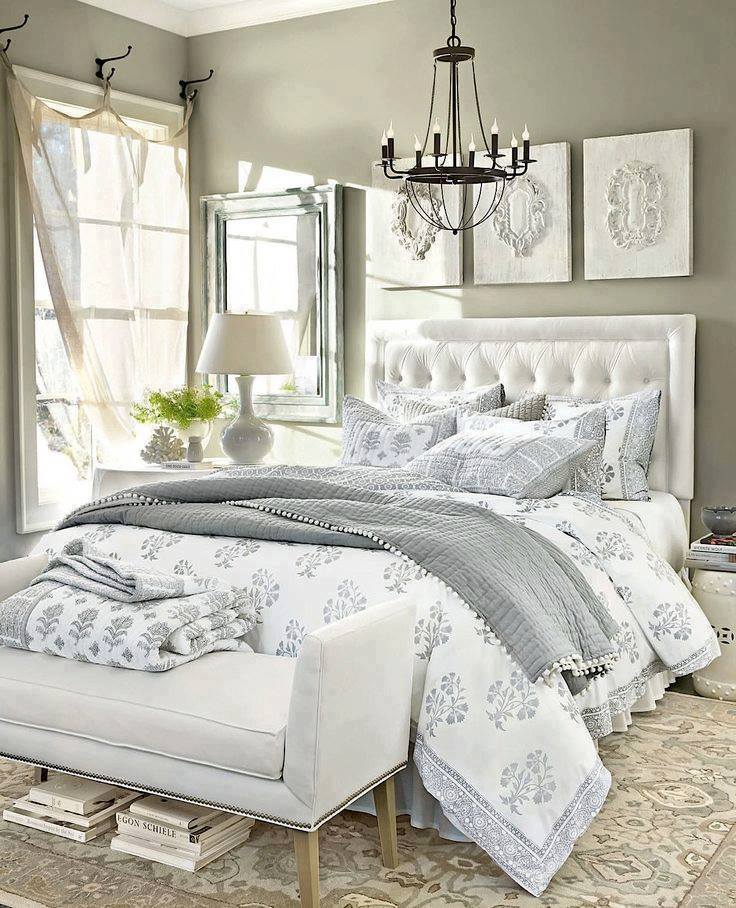 FIND OF THE WEEK – PLAYFUL CAT