Life a Life You Love!

Pico de las Nieves is a high mountain pass at an elevation of 1.942m (6,371ft) above the sea level, located in the island of Gran Canaria, Canary Islands, Spain. It’s the highest peak of the island.

The name means ‘peak of snows’ in Spanish and refers to the fact that several pools (neveras in Spanish) for catching snow were built directly below the mountain in 1694. The peak could be accessed by car, as there is a road used by the army. The peak is located between the municipalities of Tejeda, Vega de San Mateo and San Bartolome de Tirajana. The route to Pico just gets harder and harder as you approach the summit, and so at the top you’ll have the opportunity to look at the rarefied denim blue sky, at the distant Teide peak on Tenerife, or down to the valley from whence you came.

We started out from Fataga as that route will be the basis of our tour – click here to read about the first half of that trip.

The road to the summit is called GC-134. It’s asphalted but pretty steep, with sections up to 23%. The road is certainly breathtaking.

Just before going further up the mountain, we come across a restaurant where we stop for lunch

Most of the highest plateau is occupied by a military base, including a big soccer-ball-shaped radar.

Civilian visitors are allowed to enter a platform somewhat below the base, from which half of the island as well as Tenerife’s Pico del Teide, can be seen.

Just breathtaking! We linger, taking photos and drinking in the views.

On the way down we passed through some picturesque and charming little villages, none of which I got photos for. We ended up in Vega de San Mateo where they have a farmer’s market every Friday.

We buy beautiful peas, some type of squash/marrow and olives for €5.

Hello, I'm Jane and and I enjoy a glass of wine and a good chat! I left chilly Canada with my hubby and 2 cats in search of sun and sea. Follow my journey as I search for a place to call home. 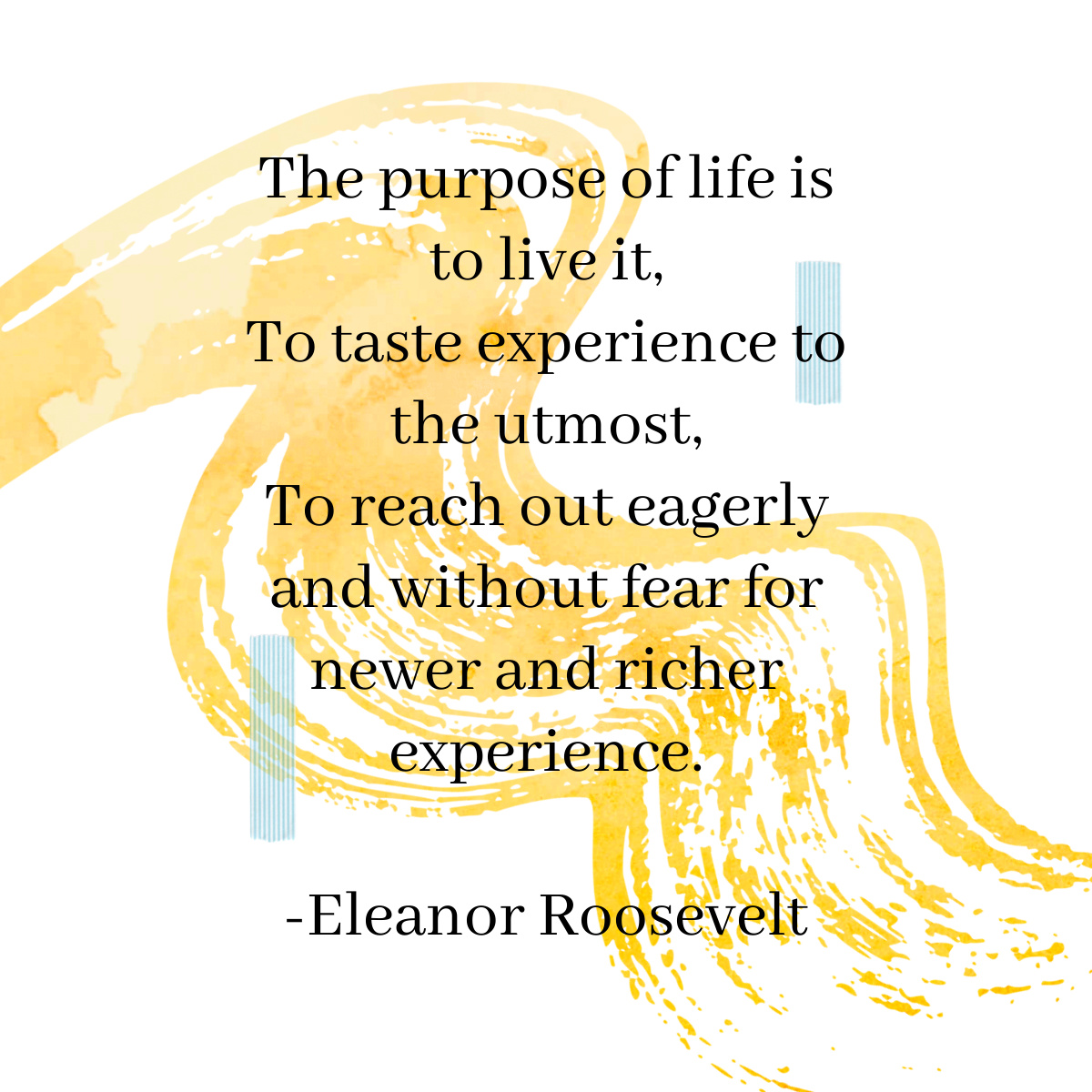